The last several decades have seen many cities around the world regenerate their post-industrial urban waterfront. The sites that where once scattered with large ships, countless factories and heavy pollution are now places of encounter, activity and architectural innovation. In this blog post, I am going to look at how the form of urban waterfronts has changed over time into what it is today.

Initially, a city’s very existence was due to waterways, and today they are practically their inseparable parts (Hradilova, 2012, p. 261). Rivers, canals, streams, oceans and other watercourses determined the success of a city based on how well the water system was managed. If a city were to succeed, it must boast a successful water system for things such as distributing goods, services and information, as well as being a key transportation method (Hradilova, 2012; Townshend, 2017). However, problems did arise because of the amount of activity taking place at the waterfront, and as Antunes (2010) describes, “the continuous arrival of foreign ships led to hectic periods around the docks.” This resulted in surveillance being unable to cope with the demand of the ships and workers, meaning that petty criminals prospered and disease spread. But overall, there was a mutual respect between humans and the water – one which allowed the waterfront to possess a particular social character where people could enjoy. 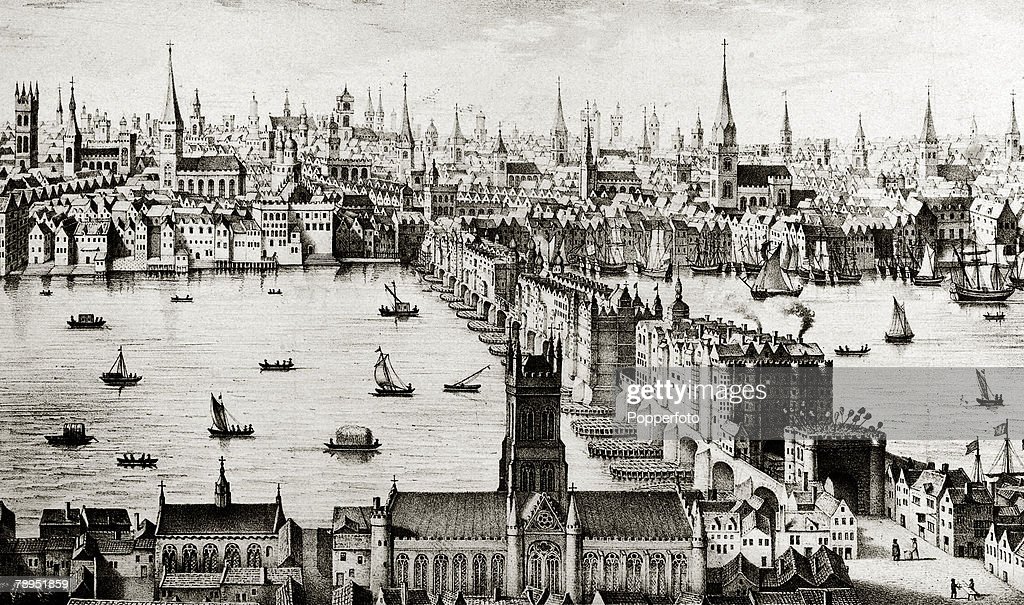 Fast forward to the 19th century, the waterways across the world and their waterfronts served a much different purpose. The industrial revolution saw the development of huge ports, commercial industry and large warehouses along major water networks (Pekin, 2008, cited in Timur, 2013, p. 169). This ultimately saw the decline of the waterfront that was once thriving with people and activities (2007, cited in Timur, 2013, p. 169). Unfortunately, the de-industrialisation of cities saw this decline plummet even further, with the factories, ports and warehouses losing their importance, the waterfront became almost completely obsolete. It is only in the past several decades that cities have implemented strategies to transform their urban waterfronts, and there is now theme across the UK of urban waterfront regeneration.

Cities such as Liverpool, Newcastle, Glasgow and London are perfect examples of how a de-industrialised waterfront can become something magnificent. Each of them have suffered from the after-effects of the industrial revolution, but have managed to develop their waterfront into a place which attracts many tourists, businesses, recreational activity and residents. Not only this, but, particularly Newcastle and Liverpool, these cities have saw the positive impact of transforming their waterfront spill out into the rest of the city. Breen and Rigby (cited in Miles, 2005, p. 922) discusses how waterfront regeneration, when successful, is “capable of  not only of enriching a city’s economy but of improving its collective self-image.”

The negative impact that de-industrialisation had on the urban waterfront is clear to all, but it has been proven across the UK, and in fact world, that with a little imagination, the waterfront can once again become a place full of life.

3 responses to “The importance of the urban waterfront”